Managing Change is Hard, Working with Tina is Easy 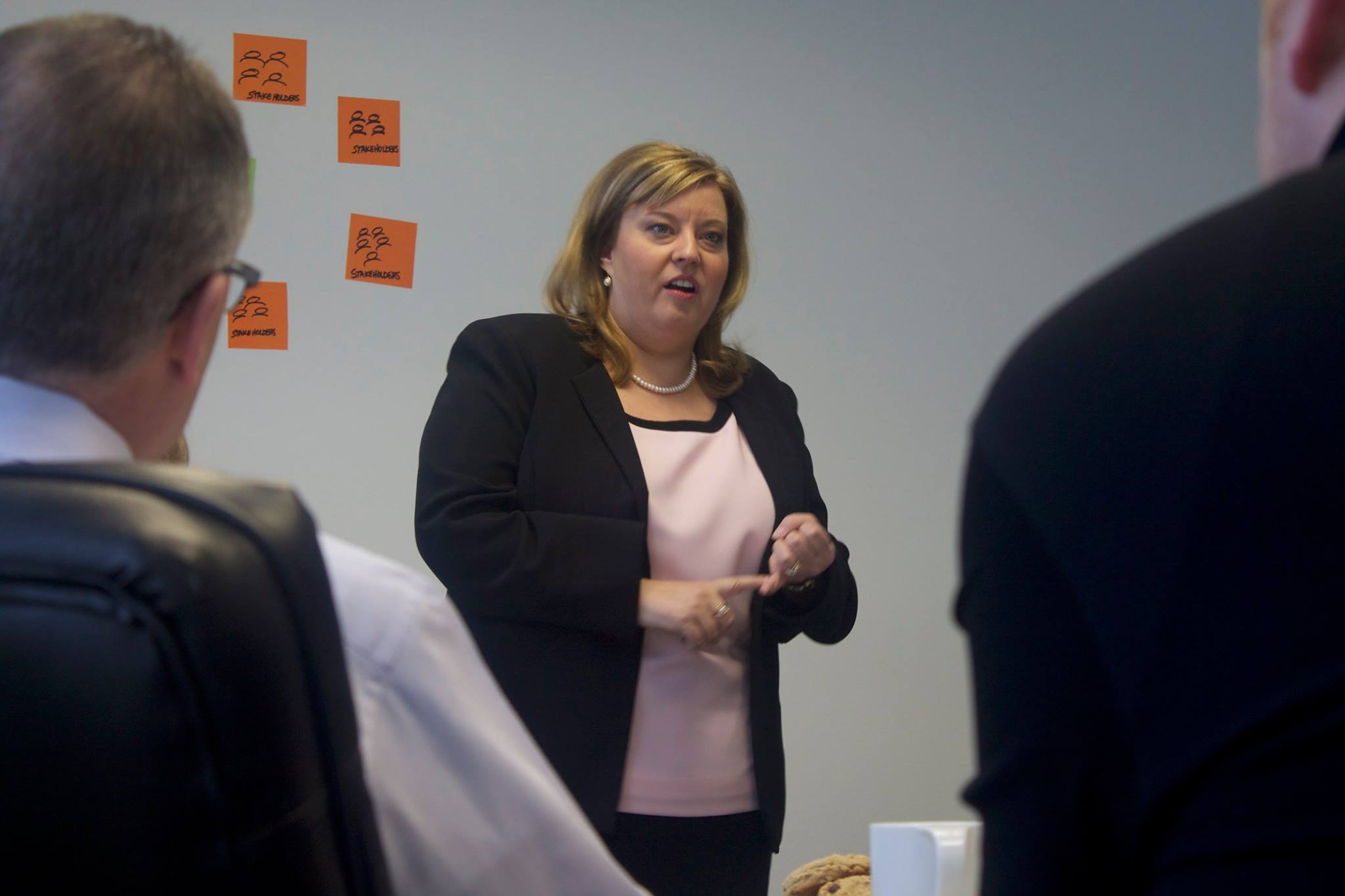 One of Tina‘s clients came to her because he knew managing change was hard. He paid Tina the highest of compliments, “Working with you is easy.” What this client was working on was not easy. He was leading a significant change in a workplace where past changes have failed more times than not. In fact, he was afraid–but brave enough to say something–that he missed a critical deadline, and it was costing his business a lot of money. Worse than that, the missed deadline had the potential of harming the trust he built with the people he works with. He told the full story. The depth of the problem was fully revealed…

Together, theyworked to create a way to adjust for the missed deadline and communicate to his team. During the process they looked at the problem from each stakeholder’s point of view. There were moments where they could laugh, and make light while theyput themselvesin others’ shoes. They talked about “best case”, “worst case”, “then whats”, and “so whats” until they felt like they had exhausted every convoluted way this thing could go .

What happened next was nothing short of amazing. Our client talked with his team about the missed deadline, the additional costs, and the team found a way to make up for it all. The team had his back, reinforced trust, and appreciated the open and honest rapport with their boss. Our client called to tell Tina about it, and thanked her for being so easy to work with. Managing change is hard, but this client’s company is succeeding–by changing how they introduce, lead, and accomplish change.

Thank you! Please check your email and confirm the newsletter subscription.
X
Thank you! Your free gift is on its way to the email address you provided. If you do not see that email in the next few minutes, please check your spam folder.